Embracing uncertainty, one step at a time!

The 1 Million Steps 4 OCD Walk is a fundraising and community-engaging event that connects all those affected by OCD and related disorders. It’s an opportunity for members of the community to come together, support each other, and raise funds and awareness for what it really means to have obsessive compulsive disorder. Join us as we embrace uncertainty, one step at a time! Sign up below to receive email updates on the 2021 OCD Walk!

Registration opens soon — sign up below to receive emails and be alerted the minute it does! 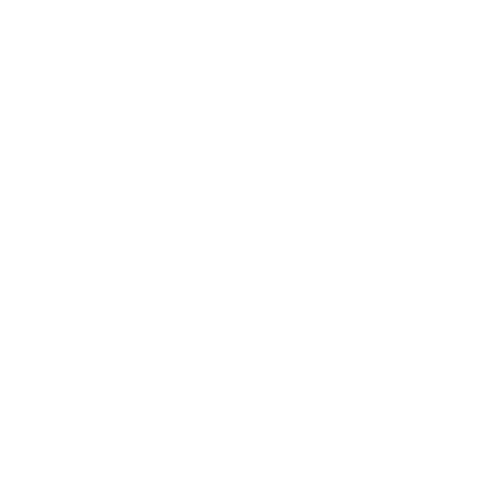 Shorten the time to proper diagnosis, improve access to treatment, and increase the number of trained therapists. Provide education about what OCD and related disorders actually are through our wesbites, ambassador program and anxiety in the classroom initiative. 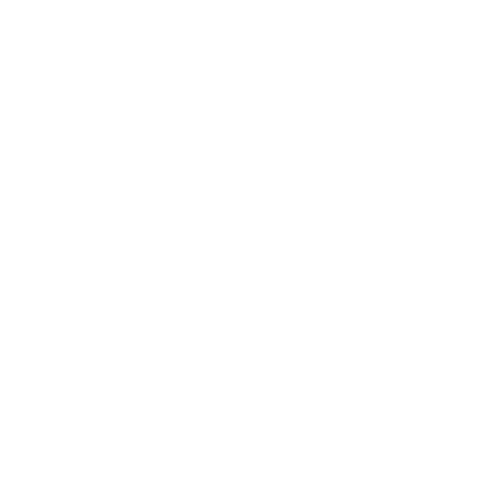 Engage the entire OCD and related disorders community to advocate and educate in order to reduce stigma!

Walk with us in your local community!

OCD Walks are held across the country and co-hosted by the IOCDF and its local Affiliates. Check back for updates on where the Fall 2021 events will be held. Whether you join us in person, or walk virtually in your local community, we will all walk and fundraise together for the same thing: ensuring all those affected by OCD and related disorders have access to effective treatment and can live full and productive lives.

The International OCD Foundation is looking for sponsors to support the 1 Million Steps 4 OCD Walk. Benefits for being a sponsor include:

View the 2021 Walk Prospectus to learn more about sponsoring the OCD Walk, or email Kristen Lynch at klynch@iocdf.org to schedule a call today! In 2012, Denis Asselin walked over 500 miles — or roughly one million steps — from his home in Cheyney, PA, to Boston, MA, in memory of his son Nathaniel. Nathaniel took his own life at just 24, after a long struggle with severe body dysmorphic disorder (BDD) and OCD. After Nathaniel’s death, Denis decided to embark on a pilgrimage to honor Nathaniel and to raise awareness about the disorder that stole his young son’s life. On June 5, 2012, Denis completed his walk in Boston, and was greeted by staff of the International OCD Foundation, as well as friends, family, and members of the OCD community at a rally honoring Denis and supporting OCD and BDD awareness. To carry on this tradition, the 1 Million Steps 4 OCD Walk was created the following year in the same spirit of raising awareness, funds, and hope. It is in this spirit of hope that we invite you to join us.

Embracing uncertainty, one step at a time!